We invite you to join us for a networking event you will not forget.

Screw Networking As Usual is a highly unusual, extremely fun and productive way to network. No long lectures, card pushers, or leaving wishing you’d met more people. At a SNAU event you will meet everyone in the room. 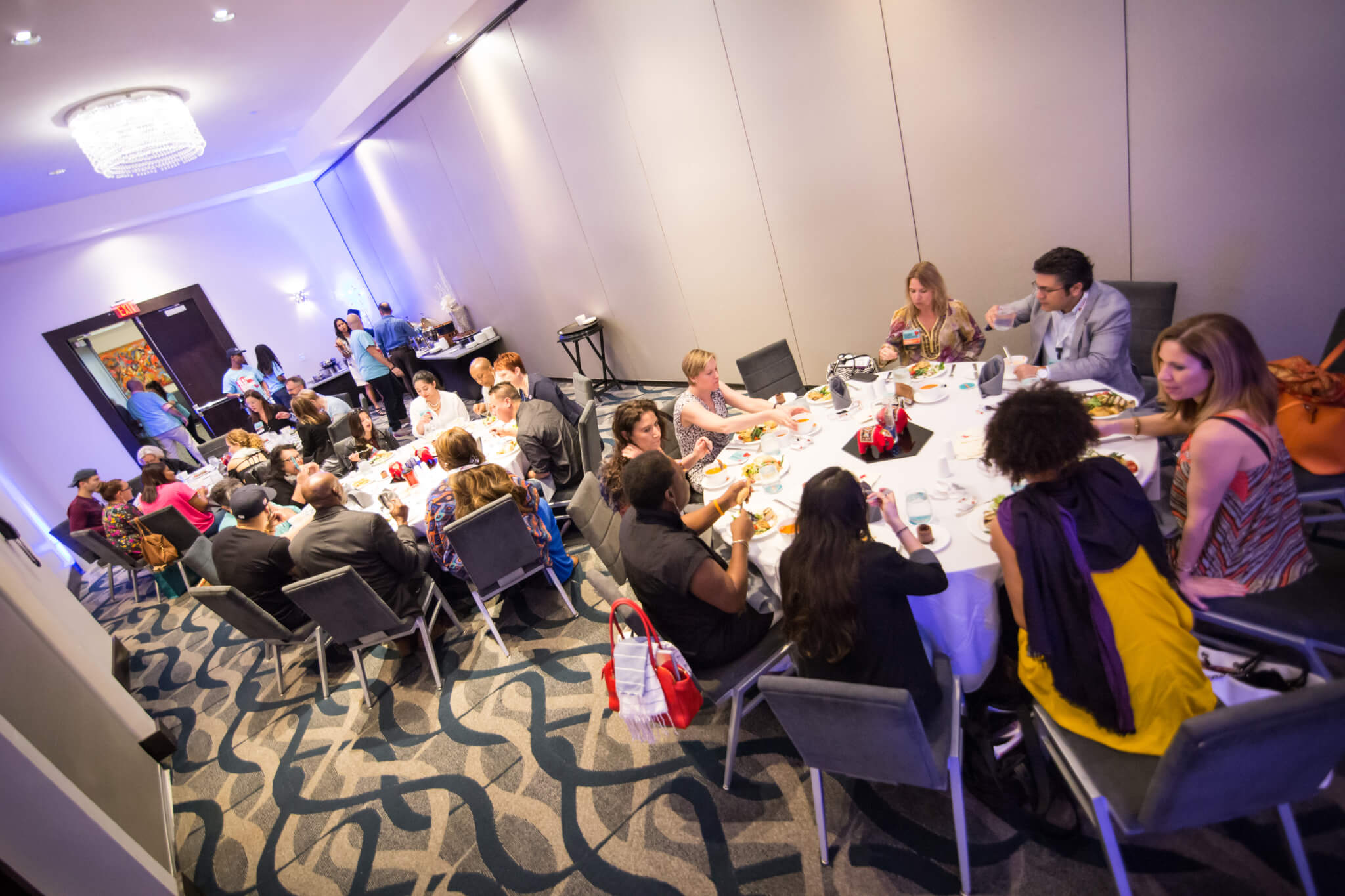 Say goodbye to go nowhere conversations, limited time to actually network, and to trading your precious time for not a lot of real connection or value

"The room was overflowing with people from various businesses, careers and sectors. The event enabled me to connect with them during breaks… created revenue for my business." - JOHN R

We will be in Orlando on: TBA 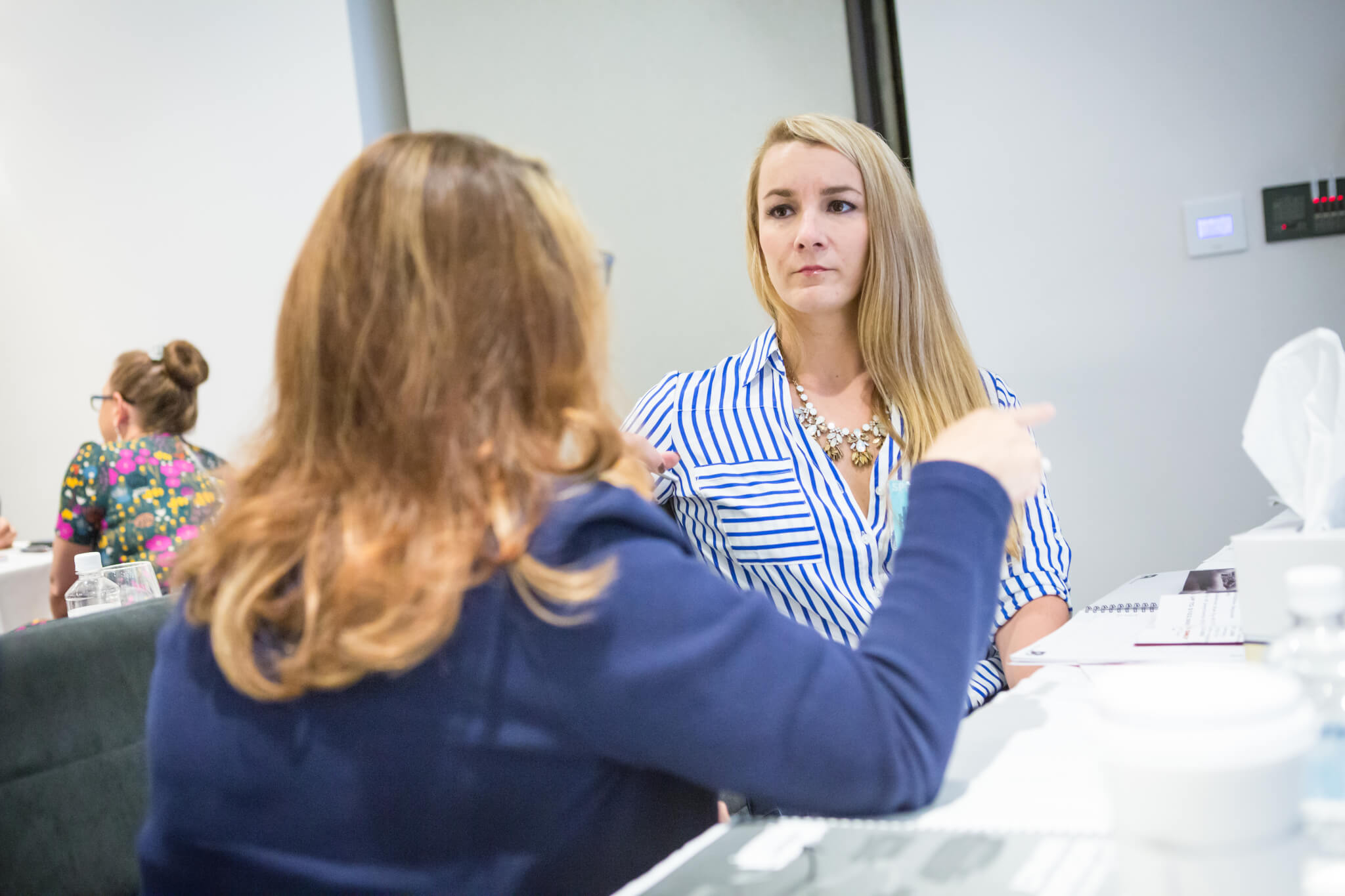 Because we designed this event to be memorable, to get you seen by the entire community, and to help you make the most of every other networking event you attend in the future.

How do we do that?

We can’t give all of our secrets away but we can say this. We teach you how to network the Elephant way and how to craft your personal pitch so people know who you are, what you do, and how you do it. All in short, interactive sessions. And we leave plenty of time for you to meet people, talk business, and create real relationships.

Here’s the way the event will go

You will leave as part of a dynamic community, more sure of yourself for future networking events. All of this plus food, fun and you finishing the night with the satisfaction of knowing the time was worth it and that you didn’t “miss” the “best” person for you in the room.

"We had a great time connecting with everyone and listening to the panelists…  love your passion for your work… excellence and value to customers." - RAKIBA K

"If you have any opportunity to see Iman or Afrin teach or speak anywhere – take it, not only your business, but your life will change forever." - BLANE F

YOUR HOSTS FOR THE EVENT 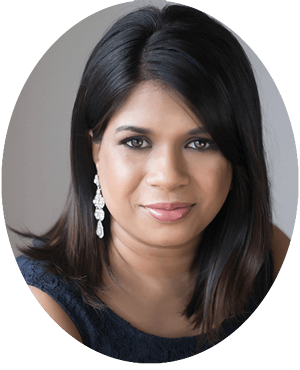 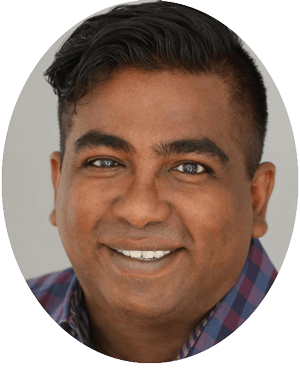 Afrin and Iman Khan have been on a mission to impact the world in a positive way since they were in their 20s and have led transformational programs to over 20,000 people to do just that. Called to create their own business they took the plunge in 2011. Then, in 2012, Hurricane Sandy ripped through their town and flooded their home. Everything stopped when they were displaced for three months. With a young son and a commitment to keep going despite losing everything, they walked their talk—don’t let your circumstances control you–and turned their start-up business into a multiple six figure company in less than two years. The Khans have spoken on over 100 stages in the last 5 years, empowering hundreds of entrepreneurs to go beyond their comfort zone to achieve massive success along the way. Afrin and Iman are partners in life and business. They known each other since they were babies, were best friends their whole life, and have a 9-year old son, Jibraan. Afrin & Iman lead speaker and business development coaching programs. Their various programs are designed to help entrepreneurs in many industries; speakers, artists, coaches, lawyers, actors, financial services professionals, and authors; to name a few, achieve their goals no matter what obstacles get in their way. The Red Elephant Team is dedicated to creating an IMPACT in the world by supporting those who are out to make a difference.

We don’t say this to brag but our events regularly sell out.

To ensure our events are the unique experience we promise, we have a limited number of seats for each event.

So don’t put off buying your ticket!

"I’ve been to a lot of events and conferences and everyone promises you’re going to love the event, the community, and they don’t deliver. Afrin and Iman are the real deal and deliver on everything they say and more. They see potential in whatever stage you’re at and work with you from exactly where you are. Everything is relevant and customized to each participant, no matter where you are in your development." - MAX M

"I got more value out my first hour at my last Red Elephant Event than I got from any event that I’ve attended in the last several years. Afrin and Iman are modeling a system based on providing value up-front rather than dangling a carrot in front of your face and then making you pay to get the rest, which only makes me want to work with them even more." - JOHN B

Screw Networking as Usual offers several sponsorship opportunities. A SNAU sponsorship is a great way to get in front a great community, be positioned as an expert and connect with potential prospects. Click here for more information.